In which our Diva is a most earnest damsel

It's Wombat Friday again, and high time I gave it a nod in this blog! In one of the sillier corners of the Pre-Raphaelite blogosphere (adjacent to such delights as Raine Szramski's Pre-Raphernalia cartoon series and Chiara Moriconi's chibi Rossettis and muses), each Friday sees an increasing array of plush wombats posed with (mostly) Pre-Raph-related books, prints, and objects, not to mention the occasional tea and/or cake. Cake is important. I finally joined the party in September; you can check out all of Lady MacWombat's adventures over on Google +. 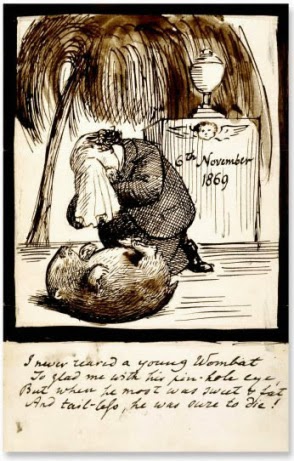 As the brilliant (and often unashamedly silly) Kirsty Stonell Walker explained more thoroughly in this blog post, this meme came about as a lighthearted commemoration of one of Dante Gabriel Rossetti's many eccentricities, the small menagerie of unusual animals he kept in the garden at Cheyne Walk, of which Top the Wombat was somewhat famously the most beloved. (I'm not sure whether it was Top or one of the other wombats who departed this mortal coil 100 years to the day before I was born; unfortunately, the poor things were all doomed by yet another iteration of Gabriel's enthusiasm exceeding his practical knowledge. Which is disastrous enough when painting murals, but genuinely tragic when living creatures are involved.)

This bit of fun has its detractors (also brought to my attention by Kirsty) for reasons none of us are quite able to take terribly seriously, due not so much to the original blog post as to the anonymous commenter who demonstrates that a sad little dudebro fanboy crying "fake geek girl" is always recognizable as such, regardless of idiom or area of interest. 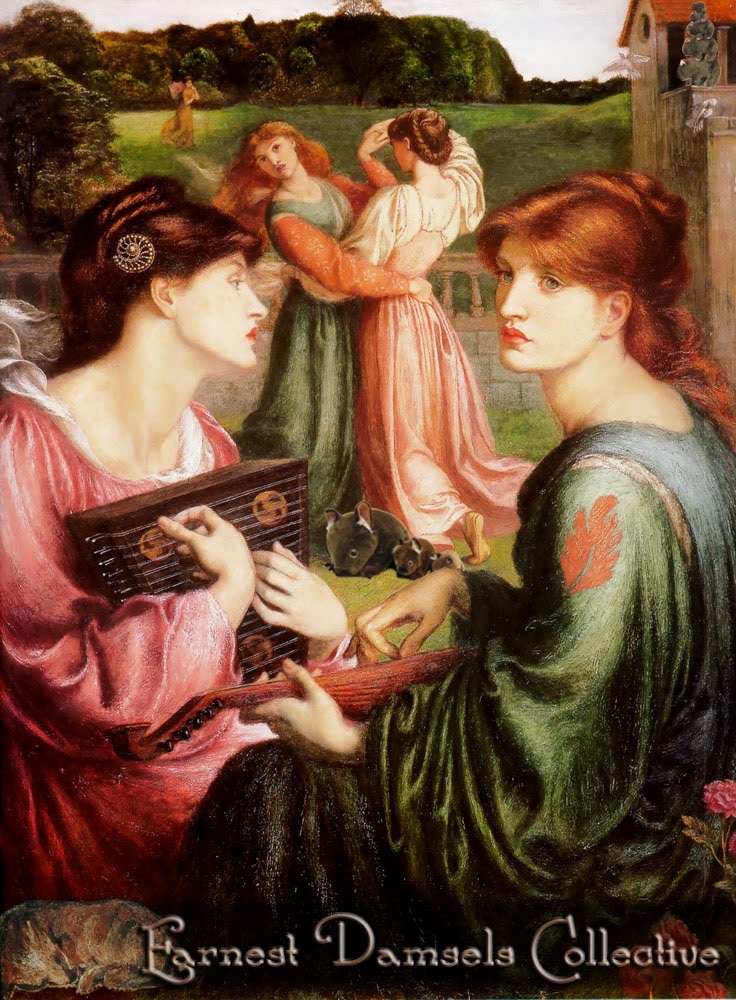 Mr. Anonymous, however, did unwittingly hand us the newest in the collection of varyingly unofficial names for our inclusive association, which already included the Pre-Raphaelite Sisterhood (somewhat more official owing to Stephanie Pina's wonderful site by that name) and the Wombat Collective. Mr. Anonymous wrote disparagingly of us as "these earnest damsels," and so -- after we collected ourselves from fits of giggles on the floor -- the Earnest Damsels Collective we became. I've been down with the flu all week, so I totally blame the fever for opening up Photoshop and pressing Rossetti's The Bower Meadow into service to represent us.

In any event, as Wombat Friday passes its first birthday (as observed by Stephanie in this post, complete with an archive of everyone's Wombat Friday photos from 2013), let's celebrate the furry and fabulous, literary and loopy, gloriously and goofily Pre-Raphaelite little critters who brighten up the end of our week.

It's more fun than a barrel of wombats! 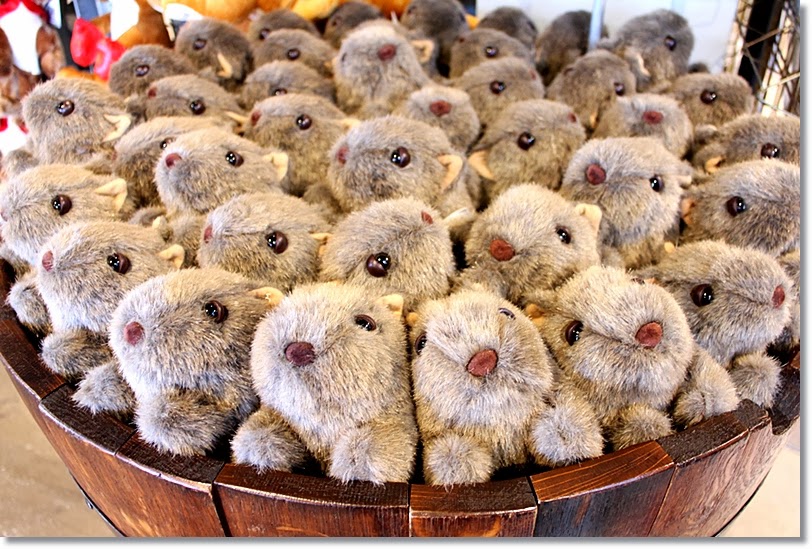 Posted by Unknown at 9:06 AM No comments: Links to this post

The wolf is waiting

In which our Diva sees a little action


Just after Christmas, I got a Facebook message from Nathyn Masters: "Are you available Friday or Saturday?" I've worked with Nate on a couple projects, including his epic supernatural action feature Epitaph: Bread and Salt (which, in cast you missed it, you can view in its entirety on YouTube), so I happily went pretty much straight from traveling to getting my Black Widow-esque assassin on to shoot some enigmatic scenes for him with gifted actress and good friend Anita Nicole Brown, as well as meeting some new-to-me faces among what I've come to think of as the TimeCode Mechanics Rep Company.

This was a bit of an experiment, cooked up in Nate's fertile brain during a break in production on his main current project, The Perfect Letter, with no script and minimal direction. I was given the gist of what I should communicate in improvised dialogue, as well as a nice little chuck of Nate's signature comic-book-style fight work.

A few days later, it had a title - Crisis Function - a Facebook page, and a trailer:


I still know only as much as this will tell you about what it's about (and yes, I felt a little bit like I was back in the Resonance-verse - definitely in a good way!), but I'm looking forward to seeing it all play out!
Posted by Unknown at 10:17 AM No comments: Links to this post