The Belle of New Hampshire 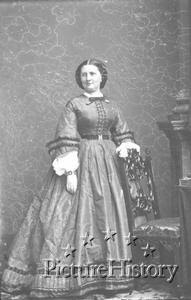 Last night we attended Sarah Vowell's reading/talk, which was all kinds of cool. Really must read her books. Though I don't think it will be quite as fun as her reading them aloud. :-)

She chose a Lincoln-assassination-related passage for the first reading, prefaced by an entertaining tangent about how dumb it was from a PR standpoint for Booth to pull the trigger on Good Friday. Something to the effect of "thus ensuring that a President half the country hated on Friday would, by Sunday morning, be eulogized in every Easter sermon." Which is a really, really good point, and one I don't remember if I ever thought about before.

If I did, it would have been while I was devouring research getting ready for These Honorable Men, and that was 1995, so it's a little fuzzy. I read about the whole topic, of course, but mostly I was focussing on any mentions I could find of my character, Booth's "secret fiancée," Lucy Hale. (The linked article just happened to be the first Google hit I got this morning, and is really cool, but has the same oddity from my perspective as the one I'm about to explain...)

Those aspects of my research are less fuzzy, despite it being thirteen years later. So the passage Vowell read last night got to the part about how Lucy's father was keen on taking her with him to his new assignment as Ambassador to Spain, thus putting as much distance between "his pretty daughter" and Booth as possible... Well, that's all quite accurate, except for the part where everything I read indicated that she was quite the social belle, and regarded as having an "air" or personal charisma, specifically in spite of not being considered a beauty. Even 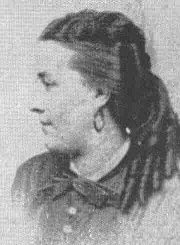 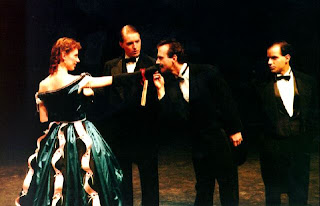